Formidable DJ/producer/promoter Katie Rex steps up with a fierce mix of hammering electro and techno. We catch up with the Brooklyn mainstay to discuss her origins in the Philadelphia rave scene, founding the peerless BOUND event series, and her favourite artists in the scene...

Katie Rex describes herself as a “sound enthusiast and friend of dogs”, so she’s already a winner in our books.

Over the past four years, the Brooklyn-based DJ/producer/promoter has gradually become a vital mainstay in the local scene, playing regularly at clubs such as Bossa Nova Civic Club, Studio 299, Tilt BK and more. Her formative musical years however, were spent in the Philadelphia rave scene where she discovered a love for the dark, industrial and aggressive sounds that define her output now.

“I started going out when I was 14 to an all ages, three floor goth/industrial night,” she says. “Through this I found the rave scene and my life became a cycle of sewing outfits, trading happy hardcore DJ mixes on CDs and practicing HardJumping. Everything revolved around getting to the next rave. I still have my collection of old flyers. They’re amazing.

“Glad that I cut my teeth during this time instead of losing them,” she adds. “I continued in electronic music communities from there and eventually felt I was standing idle with a tank full of gas going to all of these parties hearing that A-Trak remix of Yeah Yeah Yeahs ‘Heads Will Roll’ on repeat for about 18 months, so I started teaching myself to use DJ gear.”

From there, Rex relocated to Brooklyn where she quickly reached out to Christine McCharen-Tran AKA Min2, co-founder of the incredible Discwoman. The importance of doing so, she points out, cannot be understated for a second.

“In my first month living in Brooklyn circa 2014 I sent a blind e-mail to Christine McCharen-Tra asking to link because it seemed like we had similar a vision,” Rex remembers. “We sat at a café and she wrote every New York promoters name, party, and affiliation with each other in my planner. Then she drove me around Bushwick and pointed out all of the cafés, galleries and bars. Experiences coming off of that first meeting that have completely shaped my life here. I’ve had immense support from Discwoman, Unter, Bossa Nova Civic Club, and a community full of inspiring techno aficionados from all walks of life.”

At the end of 2019, Rex co-founded the rapidly expanding party series BOUND, “a space for femme and queer fetishists to have a place exclusive to them to dance to harder music and experience a free ‘anything goes’ environment”.

“Over the last year and a half we have cultivated an amazing community,” she adds. “Expanding into Radio (monthly on The Lot Radio), fundraising, and opening up our door policy occasionally to throw large scale events at Elsewhere in Brooklyn.”

With a handful of productions under her belt already and an EP in the works set to be released this winter, Katie Rex’s trajectory appears deservedly rapid and unrelenting.

“The next BOUND is on 22nd September with DJ Stingray, Volvox, Veronica Vasicka, Xeno & Oaklander and more at Elsewhere,” she says. “Looking further into the future we have BOUND LA in October, BOUND LIVE (details announcing soon), another smaller BOUND with a door policy in November, a BOUND compilation, and lots of exciting shows on my own around New York.”

In the meantime though, Rex has kindly delivered a fierce 77-minute mix of hammering electro and techno to light the fire under us all. Check that out, along with the tracklist and a quick Q&A below. 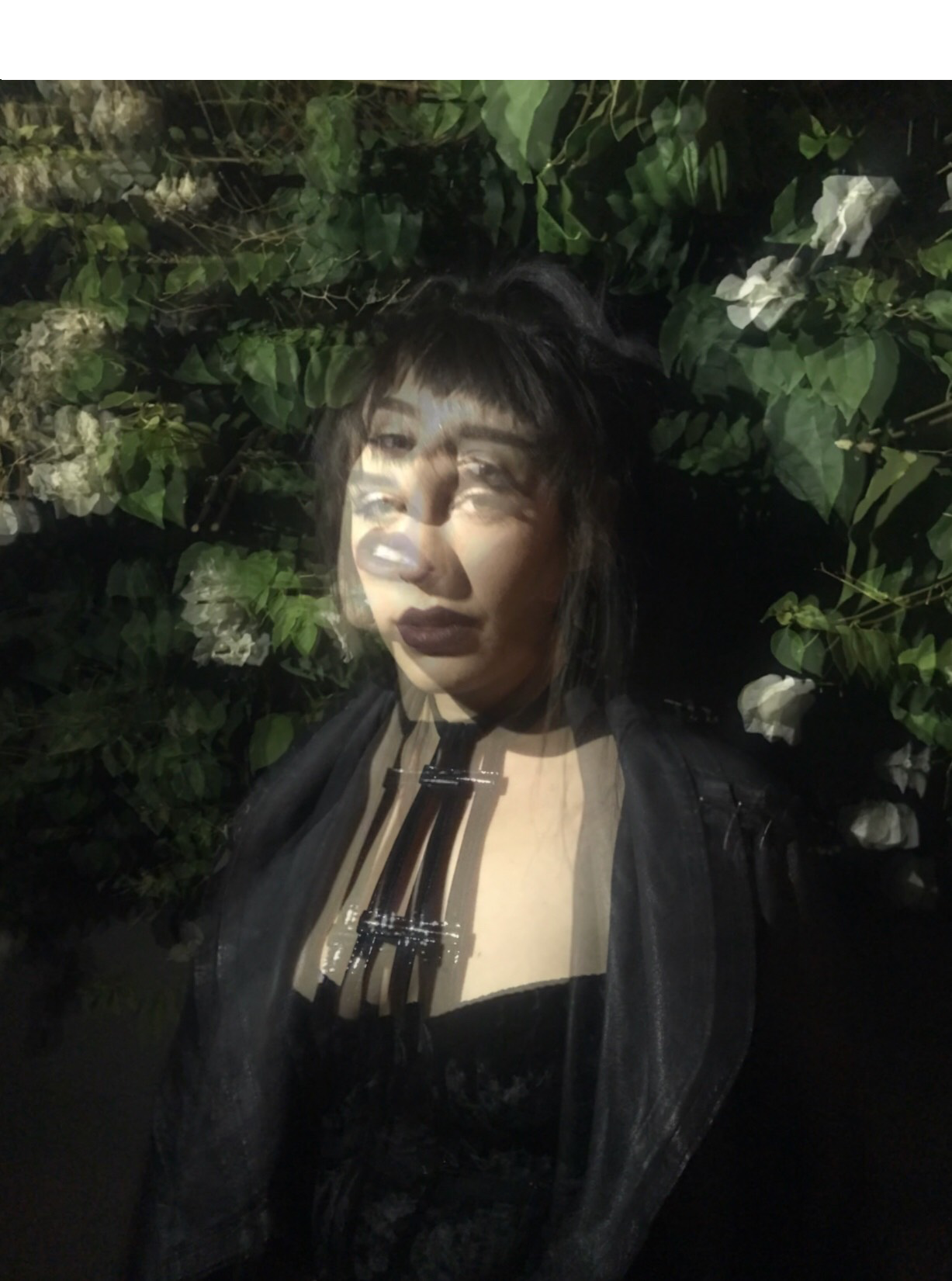 Last track that blew your mind?
“Track 11 on this mix. Ghorba ‘Four of Cups’. This is Natalie of the duo Divorce’s first album (‘Zero Threat to the Rave’ forthcoming on Jacktone) with her solo project. It carries the playfulness you hear in Divorce’s tracks but it really rings true to her creative individuality. She’s a percussive master!”

Last dream you remember?
“I have recently had my first dream I could fly”

Favourite DJ?
“There are so many DJ coming out of Brooklyn right now that I admire… In particular, Volvox. We have such a great deal of niche musical interests in common that her sets really resonate with me. I will always trust her as an exemplary selector”

What record is top of your wishlist?
“Ancient Methods ‘The Jericho Records’!!!”

What's the best club you've played at?
“The Sequence crew in Washington DC had me down last year and the warehouse was a working industrial kitchen. The DJ booth was in front of a 8 ft tall metal baking mixer and they were outfitted with a gorgeous hand built sound system”

Who is your biggest musical influence?
“Jamie Stewart”

Tell us a joke...
“I only think I'm funny on Twitter @KatieRex_”

Want more? Check out our recent Fresh Kicks mixes with Videopath and Yak.

Eoin Murray is DJ Mag's digital staff writer. You can find him on Twitter @eoin_muraye