With an hour of “super fun but fucked up club tunes”, Mutualism and Leftovers’ BFTT lights up the Fresh Kicks series

“Super fun and but fucked up” are the words BFTT uses to describe his DJ Mag Fresh Kicks mix. It’s a fair assessment. Over 60 minutes, the Leeds-based DJ, producer and party-starter darts about the club music spectrum with animated bass maneuvers, shuddering pop mutations and rapid, broken rhythms. With plenty of unreleased cuts from friends and peers, the mix is not just a fine introduction to BFTT’s headscrambling DJ technique, but a testament to his unifying, community-led approach to music.

Embedded in the underground and experimental scenes of Leeds and Manchester through the parties and labels he co-runs, Leftovers and Mutualism, BFTT’s way of describing his history with music is always coloured by the friends and family members that influenced him. From discovering The Prodigy and Faithless through his dad, to getting “saved” from his university techno wormhole by a friend who introduced him to grime and more vibrant club sounds, music is, at its core, something shared and, most crucially, fun.

“I went down a pretty hard 4/4 techno route for a really long time, regrettably,” he remembers. “Talking along the lines of Jeff Mills, Blueprint Records, Perc, Clouds etc. I can't overstate how much influence the first Clouds record had on me. Fortunately, I was saved from the ‘doof doof’ by my best friend Sam. who introduced me to grime and loads of other great music. He took me to my first Come Thru night – now Season – which totally changed everything for me. I had been missing out on so much fun in dance music!”

Before long, BFTT started running Leftovers parties in Leeds, where he met Julian and Iceboy Violet from Manchester’s Mutualism collective, who furthered his love for the more extreme sides of electronic music, be they radiant and playful or harsh and overwhelming, or indeed both.

“I eventually joined Mutualism in 2017 after Scope Plus, which was another big landmark event for me,” he says. “It was also in early 2017 that I met Aya (RIP LOFT), who once again completely spun my head out playing an early incarnation of That Hyde Trakk at Leftovers. This event has been referred to as the ‘Sex Pistols at Free Trade Hall of Northern electronic music’ – and honestly, if that's true, it's my proudest moment. After meeting Aya and the Mutualism crew I started to go out clubbing in Manchester, which, again, was a huge turning point. I have extremely strong memories of the first time I heard both Hesska and Anz play – two of the greatest DJs of our time surely?” 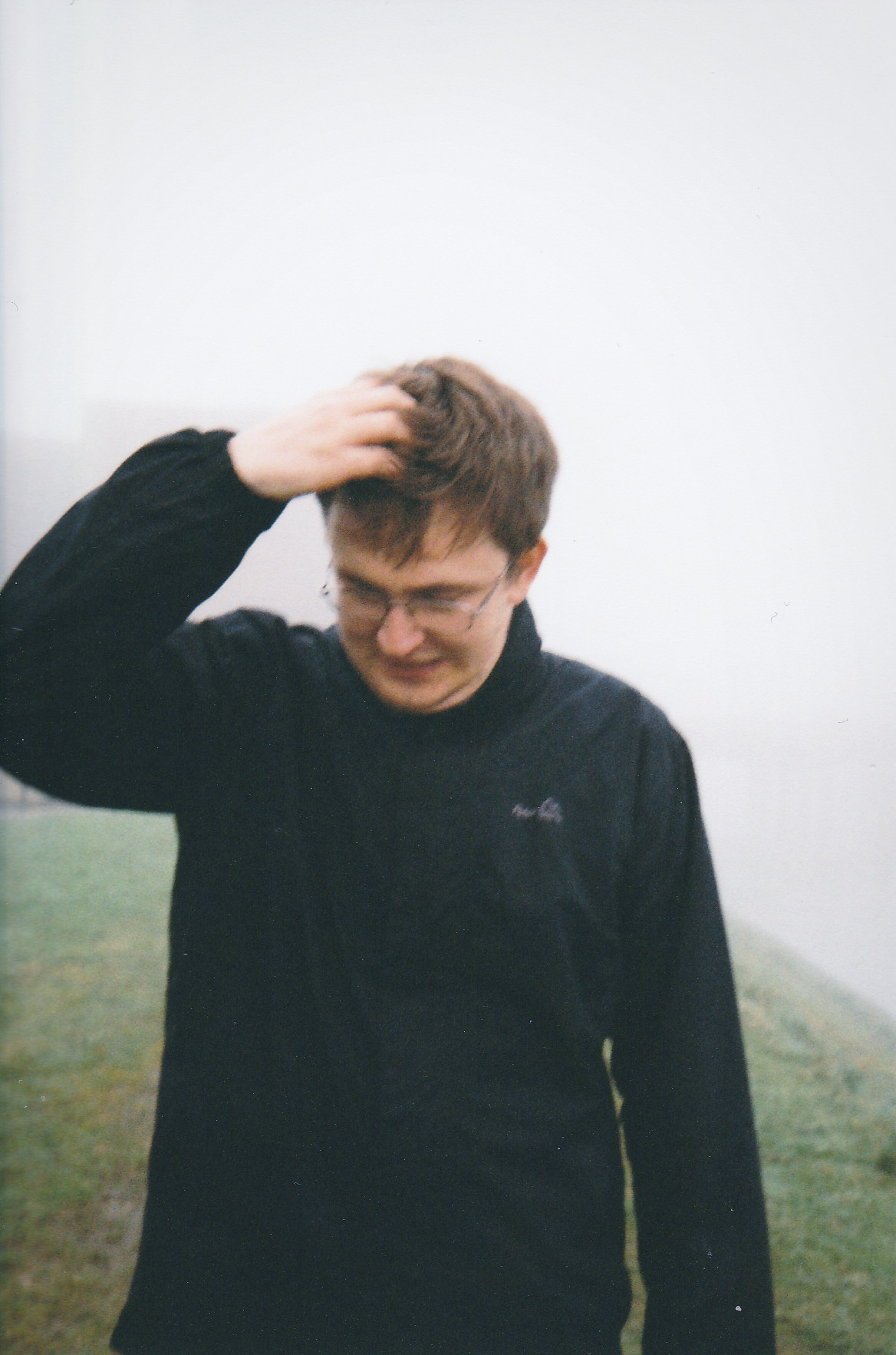 Mutualism and Leftovers have grown independently, but with a shared ethos and wide ranging network of affiliates and members. In the past couple of years, Mutualism have thrown parties with the likes of Air Max ‘97, Anz, Aya, Sega Bodega and Ariel Zetina, while Leftovers have welcomed the likes of Autumns and Ifeoluwa, as well as hosting a monthly Midweek Techno Supper Club. Last year, Leftovers had its first foray as a label with ‘An Untitled Longing’, a captivating compilation of experimental electronics from. artists operating in or connected to the North. Mutualism meanwhile, had its fourth release in July 2019 in the form of Jennifer Walton’s thrilling ‘WHITE NURSE’ album.

“I think that Mutualism is special in that we see it as a pretty loose platform to be used by us to work on projects - be that releases, mixes, events, design or whatever really,” explains BFTT. “We're not trying to do much more than support people whose work we love and I hope that shows! Leftovers is of a similar ethos really, I think that there is a lot of great experimental music in Leeds that is going unnoticed so I'm just trying to support that really.”

The same fusions of exuberant and experimental club sounds and thoughtful soundscapes that fill his DJ sets are present in BFTT’s productions. From the fluttering, elegant melodies of ‘Enin’ on his split Whities EP with upsammy, and the sizzling syncopation of ‘Ofusc’ on his ‘Versioning’ EP on Mr. Mitch’s Gobstopper, to his frenzied edit of Britney Spears ‘I'm a Slave 4 U', there’s a versatility and playfulness to his releases driven not by trends, but by what feels right, truthful, and like a bit of a laugh.

With a busy 2019 behind him, which also saw him taking on a residency for Mutualism on NTS radio, BFTT is showing no signs of slowing down in 2020. So what has he got coming up?

“Currently trying to arrange to release some new music! Starting a label with Aya, working on dances, releases and more with Mutualism, releasing more music via Leftovers. Most of all, hopefully, DJing as much as I possibly can. But I already got to go DJ in New York this year so anything on top of that is really just a bonus.” 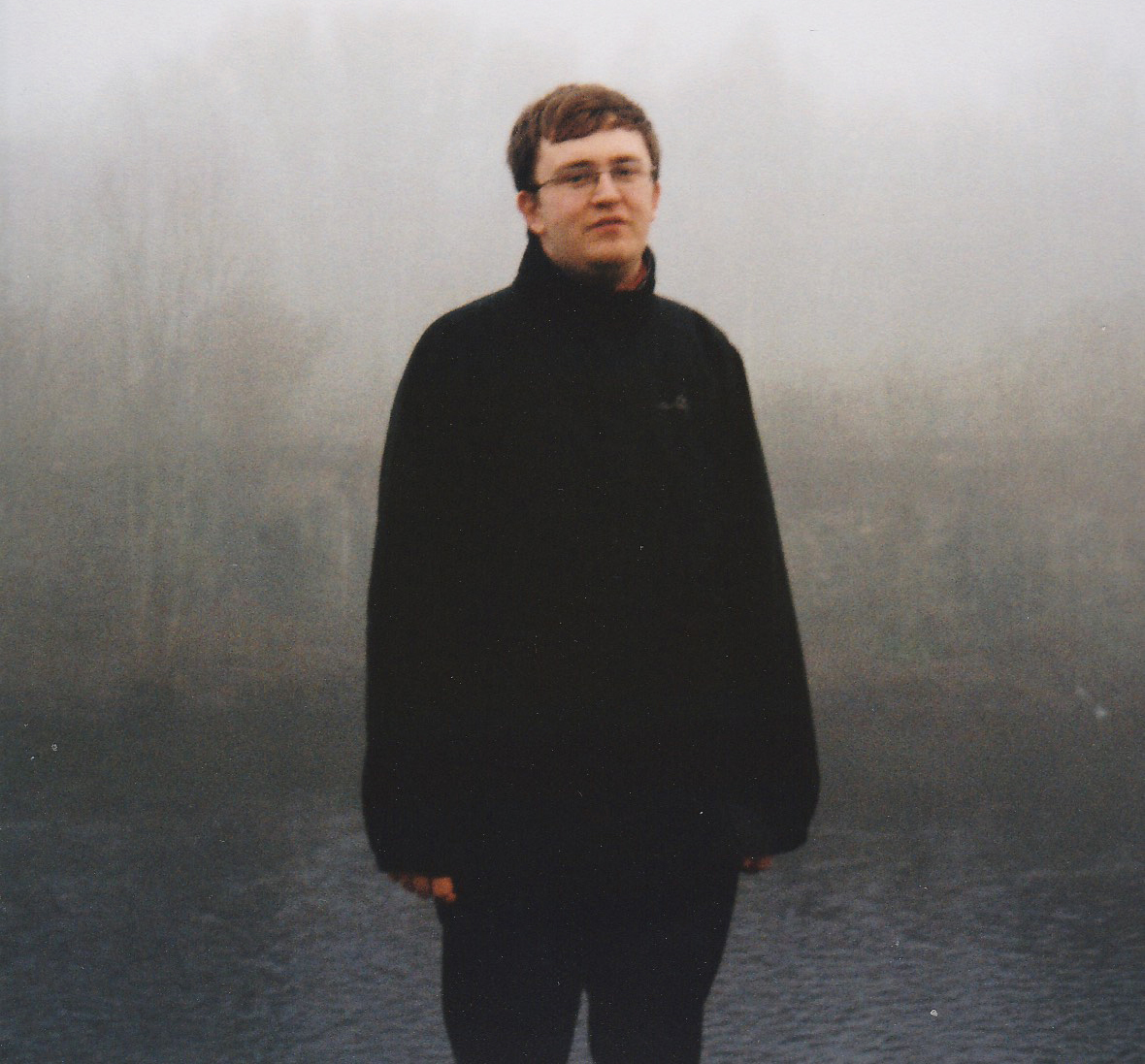 Last DJ that blew your mind?
“Akito at Soup Kitchen a few weekends ago”

Favourite album to relax to?
“Not strictly an album, but DJ lostboi ‘my mix’”

What record is top of your wishlist?
“I don't really buy vinyl, but because I literally cannot find a 320 MP3 of it anywhere, DJ Charmzy ‘Concentration’ [s/o Sam]”

Want more? Check out our recent Fresh Kicks mixes with Tasha and Jasmín