With an hour of shimmering ambience and razor sharp club clubs, Chevel shakes up the Fresh Kicks series

“A guy on Twitter sent me a trap beat made with my burp sample,” says Chevel. “I loved it.”

The gift wasn’t unprompted. In December 2019, the Italian producer, whose sound is an intoxicating marriage of rumbling club rhythms and weightless electronics, released an exhaustive selection of samples from his arsenal. Featuring an array of synthetic and organic sounds compiled over ten years, the pack gives a fascinating insight into the colourful anatomy of Chevel’s extensive catalogue, while also giving fellow producers and fans the chance to play with his unique palette.

The idea to share the sample pack came when Chevel asked himself what he was doing for others. “It seems like the scene is run by egomaniac psychopaths, running for the gold only,” he tells DJ Mag. “Which is okay, and we all like and need that, but what are these people really giving back? So I thought, I can definitely sell my sounds, and raise some cash, but most importantly [I will] be giving back something to people who really like my music and hopefully inspire them somehow.”

“I’m not scared of losing mystery cause I’m the one who has actually made those sounds,” he adds. I’m the original creator, so every producer will approach and work with them with their own vision and their own background. It’s an interesting process. I think if we give the same sample to 10 producers they will come up with 10 different results. It’s the age of sharing.”

The sample pack precedes the release of Chevel’s new EP, ‘Elvine Unlocked’, later this month on his own Enklav label. Following 2018’s ‘Always Yours’ and the Different Circles signed ‘In A Rush And Mercurial’, the new six-track collection offers the heaviest, most coherent work he’s put out in some time, as he drove himself to, as he explains, write “songs” rather than “ just tracks”. The EP’s title track, with its swerving experimental R&B formula and robotic vocals, doesn’t feel far removed from the realm of PC Music, while closer ‘Late Bloomer’, with its disjointed rhythm and shimmering cinematic climax, sounds like Oneohtrix Point Never flying off the handle.

“I did this EP in two stages,” Chevel explains. “The first phase was me messing around on my computer  with some samples and soft-synths. Then I had the opportunity to spend five weeks in this dream studio of my friend, with loads of vintage synths and FX. I recorded sounds and overdubbed parts for like ten hours a day for five weeks. It was pretty intense to finish the six tracks, but I am glad I overworked myself a bit.”

Dynamic shifts are at the core of Chevel’s work, whose merging of light and dark, of the propulsive weight and specific weightlessness popularised by Mumdance & Logos in their grime experiments, is expertly balanced.

“I think it’s an essential part of all music to have quiet moments and loud moments,” he says. “It’s this principle of anticipation and gratification that makes things exciting in music, and keeps the listeners hooked I guess, from classical music to ‘nowadays’ music. But it’s only later on that I incorporated it in my work to be honest, thanks to Mumdance and Logos, so shout out to them, the weightless originators. When I play live I want the listeners to be hooked, to inject them with high intensity feelings – even if it’s just a drone piece that I’m playing, or this banging Wiley edit I did for the live sets. I want it to be like a Ryoji Ikeda experience but with totally different, more mainstream sounds. I’m probably not even close to that, but that’s the intensity I’d love to deliver.”

It’s a technique that’s been paying off. In the past year, Chevel has made his Ibiza debut at Tale Of Us’ famed Afterlife party, as well as doing his first Boiler Room stream and playing alongside Mumdance, Logos and Hodge in New York in December 2019. 2020 is shaping up to be a busy one too, with an Australian tour booked in for August as well as a number of remixes, including one for fellow Italian, Von Tesla.

Chevel’s Fresh Kicks mix encapsulates his sound perfectly as he swerves glimmering ambience and heaving dancefloor cuts from the likes of Barker, TNGHT, Skee Mask, Arca, Anastasia Kristensen and more. Check it out below. 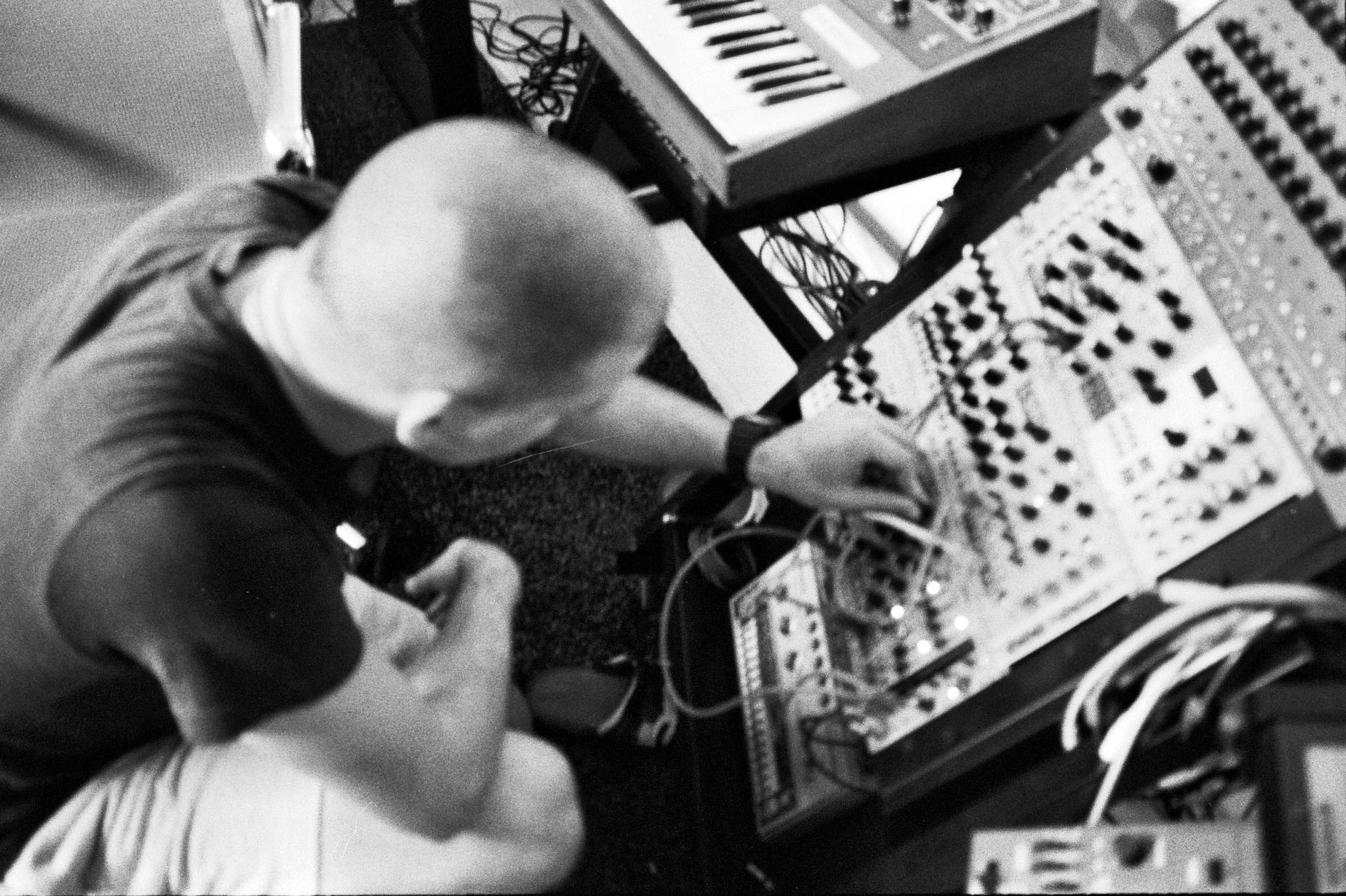 What record is top of your wishlist?
“Frank Ocean ‘Endless’

What's the best club you've played at?
“De School in Amsterdam, no doubt”