DJ Mag trips out to Croatia’s Love International, to find out why it’s the most fashionable festival in the Adriatic for fans of tasteful house and disco…

Love International festival is something special. Fusing Bristol’s hipster underground with the fun-loving atmosphere of the Adriatic, the annual gathering is only in its second year, though it’s musical foundations run far deeper. Crafted by the same team that brought us the now sadly-deceased The Garden Festival, Love International retains largely the same format — it’s a mix of daytime beach-side sets, rowdy afternoon boat parties and early evening live shows, while DJs take over on the main site as the sun sinks low. Then there’s off-site rave-cave Barbarella's — perhaps Croatia’s most famous venue for underground sounds — which runs from midnight until 7am every night of the festival.

An extra bonus is that Love International attracts a slightly older crowd than it’s festival neighbour Hideout, which takes place relatively close to the Love Int site on the same weekend each year. DJ Mag find ourselves jammed into a very full flight to Zadar on our late-night trip to Croatia, as drunken Hideout-bound twenty-somethings down vodka shots and shout obscenities around us. Upon landing from London, it’s a short 60-minute drive to the festival grounds, as the sea gently laps the shores of Tisno’s secluded bayside village. It’s a steep trek up a winding drive to our accommodation that sits nestled atop the bay’s rugged coastline, but the view more than makes up for the mini-expedition.

There’s little time to stop as DJ Mag is promptly whisked away to arguably the most popular boat party of the week, The Magic Door. As soon as we step onto the ship it’s an endless sea of metallic face-paint, colourful wigs, giant feathers, Shoreditch-style moustaches, sparkly capes and sequin bumbags, plus enough glitter to fill a paddling pool. A highlight comes when one of the Magic Door crew drops Bileo’s ‘You Can Win’, before Maxxi Soundsystem takes to the decks for a spin of Soulwax classic ‘E Talking’ on DFA. It’s an appropriate beginning to a huge week of partying and relaxing in equal measure, with poolside pizzas a prelude to way too many Piña Coladas and dancing until the break of dawn.

Other standout performances include Paranoid London’s slamming live set on Love International’s main stage before they head off to do it all again at Barbarella's later that evening. Both Felix Dickinson and Aussie-export Andy Hart impress at the Beach Bar on Monday night, before a storming set from PBR Streetgang leaves us calling out for more. We close out the week with a glitter-soaked rave-up at Horse Meat Disco’s boat party on veteran party vessel The Argonaughty, before heading straight to the airport for a red eye jet back to London. The sounds of ‘I Believe In God’ by Late Nite Tuff Guy — a re-edit of Prince’s ‘Controversy’ — continue to ring in our ears as we board the flight, the perfect end to an unadulterated week of hedonism in Croatia’s most beloved secret garden.

Head to the Love International website for 2018 dates, line-up announcements and ticket info. 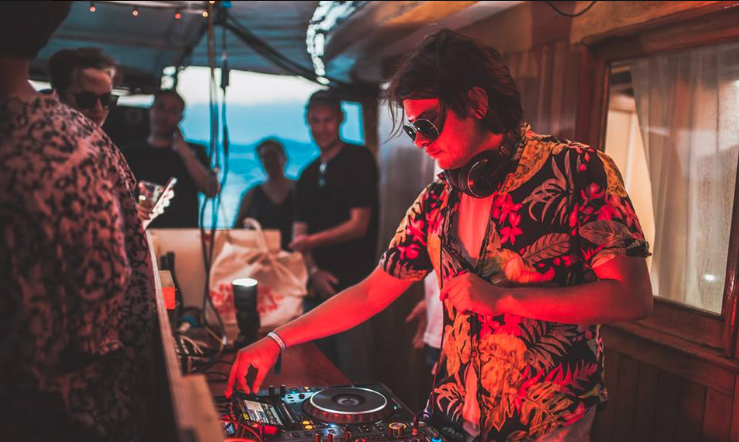 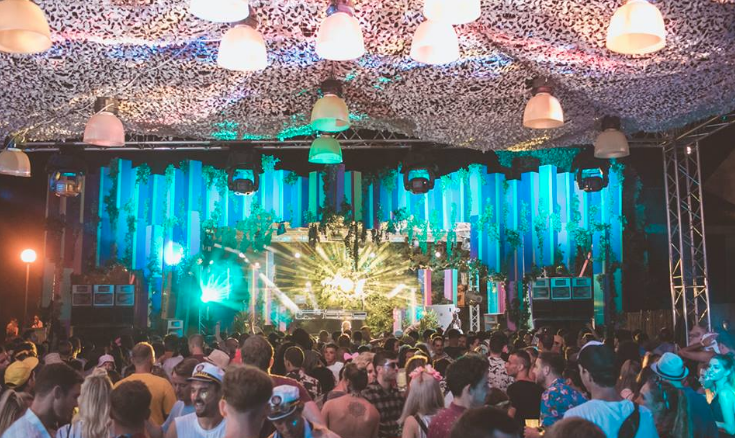 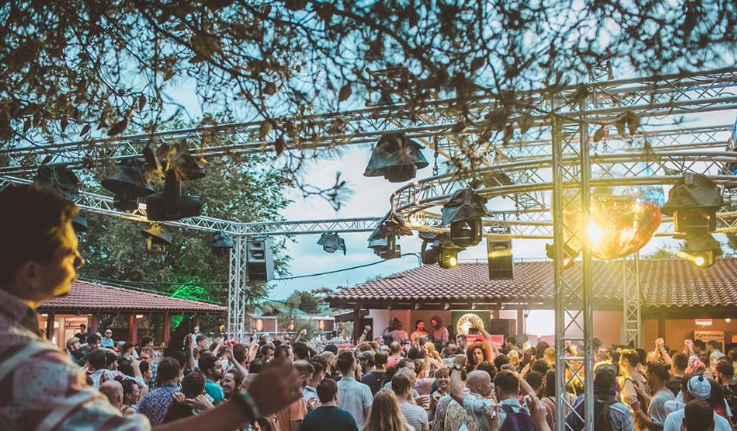 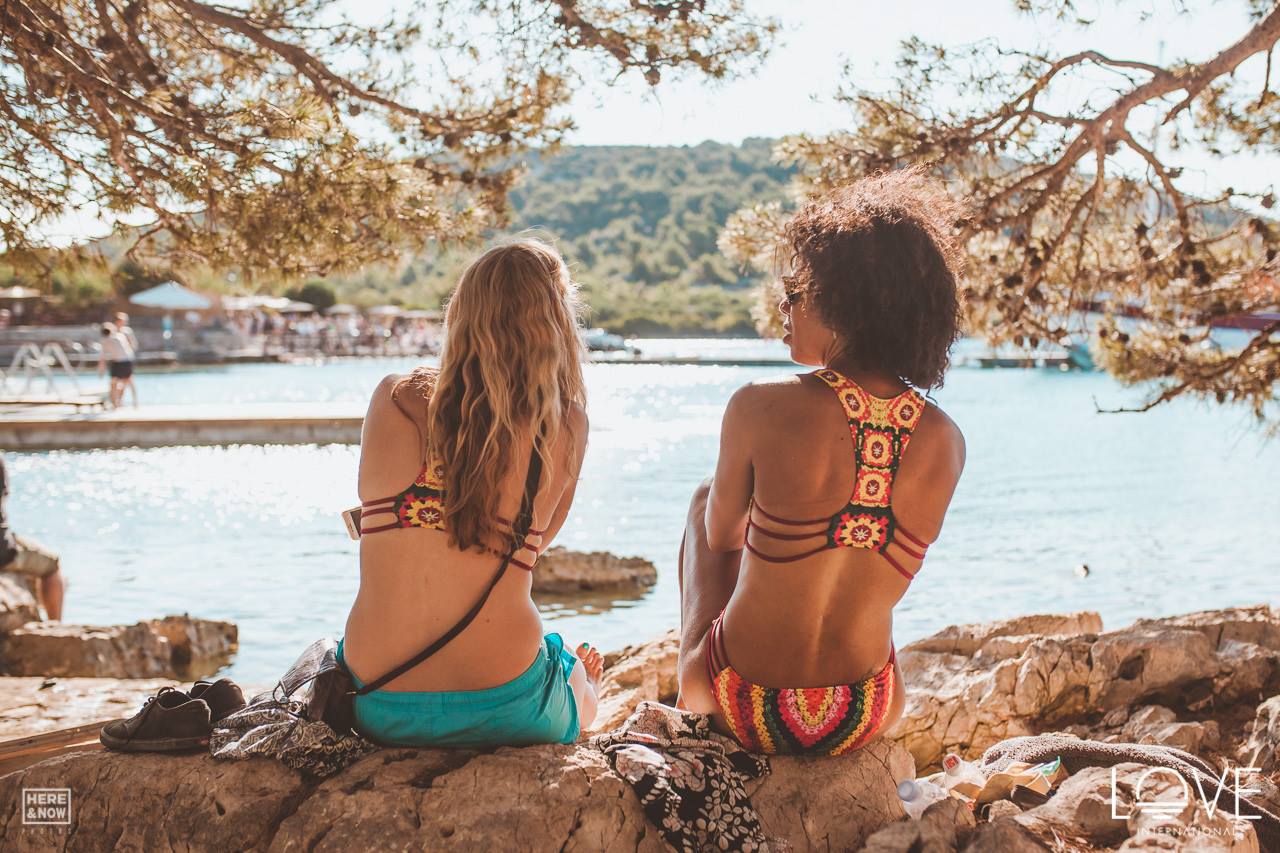