The Republic of Korea – more commonly known as South Korea – is arguably Asia’s most defined region for electronic music. While it lacks the scale of some of its continental neighbours, the Korean scene has a depth and maturity that belies its size. Join our exploration of the clubs, festivals and DJs at the heart of this fast-moving, innovative and exciting scene… 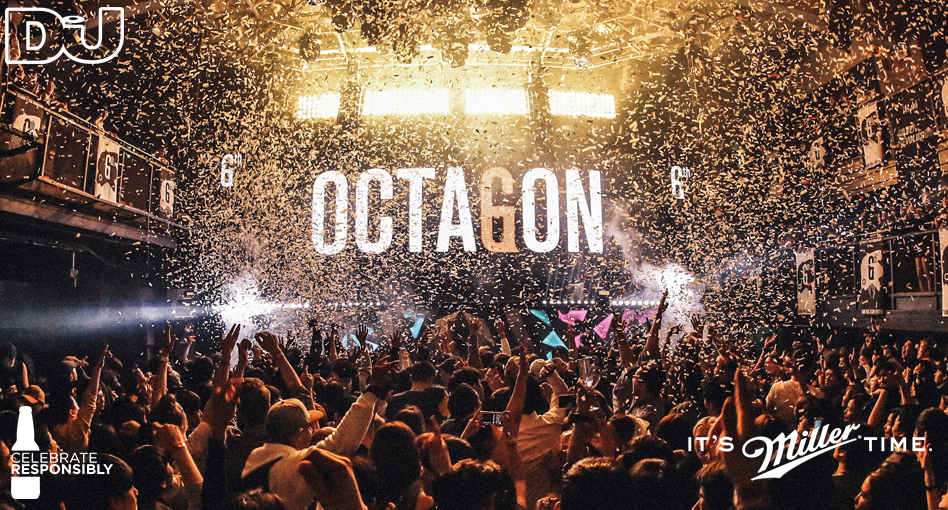 South Korea’s club scene is primarily centred around the capital city of Seoul, which is home to around one-fifth of the country’s population.

Seoul’s most famous electronic music club is Octagon. Currently ranked at No.7 in our annual Top 100 Clubs poll, the futuristic, multi-level space is located beneath the New Hilltop Hotel, close to the Han River. The club is a bastion for quality in the region, regularly attracting international DJs including Headhunterz, Dubvsion and DJ Mag’s own Mick Wilson.

Just outside of the capital, in a resort called Incheon, new venue Chroma has been making waves too – and not just in their indoor pool-party room! Leading artists Tiesto, Fedde Le Grand and Timmy Trumpet have all graced the space since it opened earlier this year.

Although the prevailing electronic sound in Korea’s clubs is commercial, there is a thriving subculture serving fans of house and techno too. Mark Yoo – a leading music consultant in Korea who has worked for some of the biggest brands in the region explains:

“Three or four years ago, almost everyone in Korea was listening to big room. It attracted a lot of young fans, but as they grew more accustomed to the music, they tried to take on different genres like house and techno. In a way, the generational change of the fans played some part in this, but people in the industry – promoters, DJs, and small communities were crucial too.“

One of these communities centres around Faust. The intimate, 250 capacity space is renowned for a crystal-clear sound system that attracts some of techno’s biggest names to the small, perfectly-formed main room. Anastasia Kristensen, tINI and DJ Boring have all passed through in the last few months.

Or if house music is what moves you, then Seoul’s Soap club is worth checking out too. The venue – which opened back in 2017 on the former site of Moonlight –  has hosted Claptone, Amine Edge & Dance and Tensnake to date. 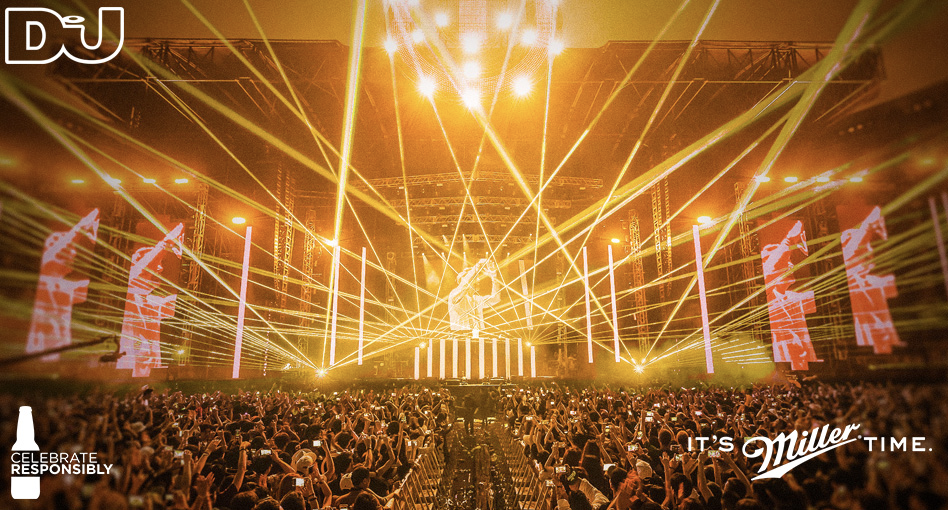 While Korea’s thriving nightclub scene serves dance music fans week-in, week-out, their festival culture demonstrates the scale of the appetite for electronic music in the region. Korea has a huge festival scene that attracts the world’s biggest artists to stadiums and outdoor areas around the capital city during the spring and summer months.

The Korean edition of this year’s Ultra Music Festival takes place on 7th, 8th & 9th June at Seoul’s Olympic Stadium. This year’s event is the most hyped yet, due to the announcement that Swedish House Mafia will make their Korean debut as part of their reunion tour.

One week earlier, on 1st & 2nd June, World DJ Festival take over Seoul Land, an amusement park in the city. The event’s main stage is hosted by Q Dance, a progenitor of the harder styles of dance music who’ll invite some of hardstyle’s biggest global artists to perform.

Big City Beats’ World Club Dome Korea takes place annually at the Incheon Munhak baseball stadium. 2019 dates have yet to be announced, but it will likely take place in September. Last year’s line up included stadium-filling artists including Armin Van Buuren, Dimitri Vegas and Like Mike, Martin Garrix and KSHMR.

Further demonstrating the popularity of these events, 2019 sees the launch of a new festival contender. Strike festival takes place at Seoul Land on 27th April, ahead of sister event Hard Strike which lands on 28th April. The first day is headlined by Fedde Le Grand, Quintino and Sam Feldt. While the Hard Strike day features Zatox and Wasted Penguinz, among others.

As with any country that imports so much musical talent, it is important to foster a local scene too. EDM DJ and producer, Raiden is one of the scene’s biggest crossover stars. The classically trained guitarist was honoured with the opportunity to perform at 2018’s  PyeongChang Winter Olympic’s closing ceremony, alongside Martin Garrix.

In underground circles, Peggy Gou – Korean born, but now based out of Berlin – is one of the scene’s most exciting DJs and producers. Although her intense DJ and studio schedule means she spends more time flying the flag for the nation in Europe, she remains one of Korea’s most important artists.

Korean music consultant, Mark Yoo cites Shaun and Junkilla as artists who are pushing the Korean scene beyond the nations' borders. Junkilla may be familiar to readers of these pages. Formerly known as Baryonyx, he was a Miller SoundClash finalist, who famously played a drum & bass set at Marquee Day Club.

Yoo also recognises the emerging grassroots scene in the country.  There is, he believes, a sense of optimism among artists who have grown up around a well-established club and festival scene.

“I am a fan of the youngsters who are taking the scene to another level with their new ideas and sounds,” he shares. “These kids have experienced the culture at a young age so they understand the music and it’s part of their lives now.”

Two emerging Korean artists he praises are Haechi and Kirin:

“Haechi is doing great since his release ‘Give Up’ on Playbox Records with Twoloud, “ Yoo continues, “and his single ‘Alright’ has been featured on Don Diablo’s Hexagon Radio.”

Kirin meanwhile has been a resident at some of Seoul’s biggest clubs and festivals and had recent success with his single ‘Junkabit’, which peaked at No.26 in Beatport’s Big Room chart.

It all points to a bright future for dance music in The Land of the Morning Calm. With a thriving club scene - representing both commercial and underground interests - a stacked festival calendar and a strong pool of talented artists, the country is well placed to continue to lead the way for electronic music in the region.

Yoo concludes: “I might be an idealist but I think the scene definitely has the potential to continue growing. I hope there will be more Korean DJs and producers releasing music and collaborating with international artists,  this will affect the scene in a positive way – these success stories are crucial in showing the emerging artists that this isn’t just a dream…” Features
Compilation of the Month: Carousel Records ‘8 years of Cakeshop’ News
A Wu-Tang Clan theme park is in development