Behringer have unveiled a clone of the legendary 909 drum machine. Posted on their Facebook page at 9am on '909 day', the clone looks to mimic the colourings and we assume sound of the original unit, similar to what their 808 clone did last year. No specs or further details are available as of yet, but we expect the unit to have mainly analogue components and to come in at a budget price point. Some controls are visible such as the Analog Filter and Wave Designer also present on the RD-808.

A new Roland-inspired beer called the BR-808 will soon be available.

The 7% IPA was announced earlier this week on what is annually recognised as Roland 808 Day, and has been launched as a collaborative effort between DevilCraft in Tokyo, Mondo Brewing Company in London and Melvin Brewing in Washington State.

A Guy Called Gerald, a longtime user of the Roland drum machine, appears in the drink’s promotional video which you can check out below. It’s not yet known when or where the drink will be available.

The Roland TR-808 is the most iconic drum machine ever created. Yup – while the 909 came to define house music, the 808 has permeated all genres and styles and has become a true classic instrument. Its booming bass drum, snappy snares, pinging rimshot and piercing claps have been heard in countless records, while countless hardware and software clones – including Roland's own Boutique recreation – have tried to emulate a piece of the magic.

The follow-up to the RS-0 trainer - which launched in April - the RS-100 also takes its cue from the iconic orange, red and yellow colour scheme of the classic drum machine.

Behringer have unveiled their Roland TR-808 clone – the RD-808 – at the music tech conference Superbooth in Berlin. In a video with Sonic State, Behringer showed off a prototype of the 808 clone, which is fully analogue, one of the many re-creations the budget manufacturer has been rumoured to be working on.

Roland have teamed up with Puma for a new trainer called the RS-0. A remake of a Puma classic way ahead of its time, the RS-0 takes its colour cue from the orange, red and yellow colour scheme of the classic TR-808 drum machine. It's not the first time Roland have teamed up with a sneaker company, having released an Adidas collaboration last year that included a tempo control and six different pre-programmed beats.

As part of the Japanese fashion brand’s UT graphic tee range, the designs are a limited edition clothing line from the company’s Brands-MASTERPIECE collection, which has also partnered with the likes of Polaroid, Volkswagen, Ducati and audio company Kenwood. UNIQLO has also previously collaborated with Technics on a T-shirt celebrating the turntable brand’s famous SL-1200 model. 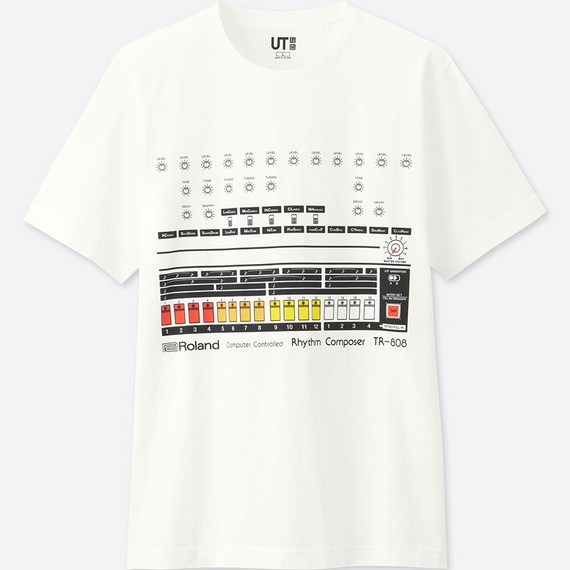 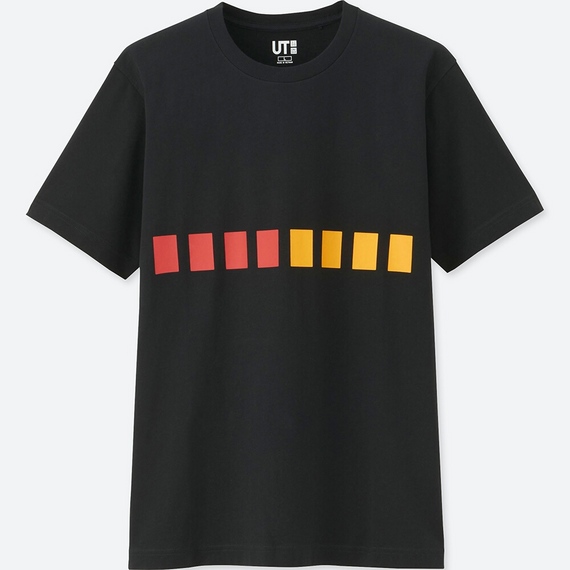 Jonas Rathsman’s Gothenburg studio is filled with a considered selection of hardware and software, but one piece of kit tht stands out is his Roland Handsonic HPD-20. Designed as a percussion and drum sampler, it’s perfect for creating more organic ideas and sounds. Jonas explains how it’s his go-to gear when starting a track:

Roland have released a new drum machine, the TR8S. An update to their popular hardware, they’ve added some extra performance features including an SD card to load your own samples, extra sounds and kits beyond Roland’s own legacy kit and a Motion sequencer to record and sequence changes and movements in sound and tone.