Denon DJ has just revealed today that world-renowned DJ, record producer and industry influencer Laidback Luke has joined forces with them as brand ambassador for the new Denon DJ Prime range of equipment.

Thanks to the all-new partnership, the long-standing EDM DJ/producer is set to switch from his usual set-up to their all-new, ground-breaking SC5000 Prime media player and X1800 Prime club mixer.

Luke will also be delivering an exclusive workshop with the Denon Prime series at the forthcoming Dancefair Convention in Utrecht, Netherlands on 5th March, for young DJs and producers.

But Luke isn't the only one joining the Denon DJ gang in support of the Prime series; Paul Oakenfold will be spinning on Denon DJ's Prime range during his Generations World Tour. The set-up for the new tour will consist of the SC5000 Prime media player, X1800 Prime club mixer and VL12 direct drive professional DJ turntables.

Generations represents and celebrates thirty years of Paul’s involvement in the dance music scene, acknowledging the past, present and future of dance music. It's an appropriate tie up with the forward-thinking tech brand, as Denon DJ usher in a new generation of technology for DJs, new and already established. 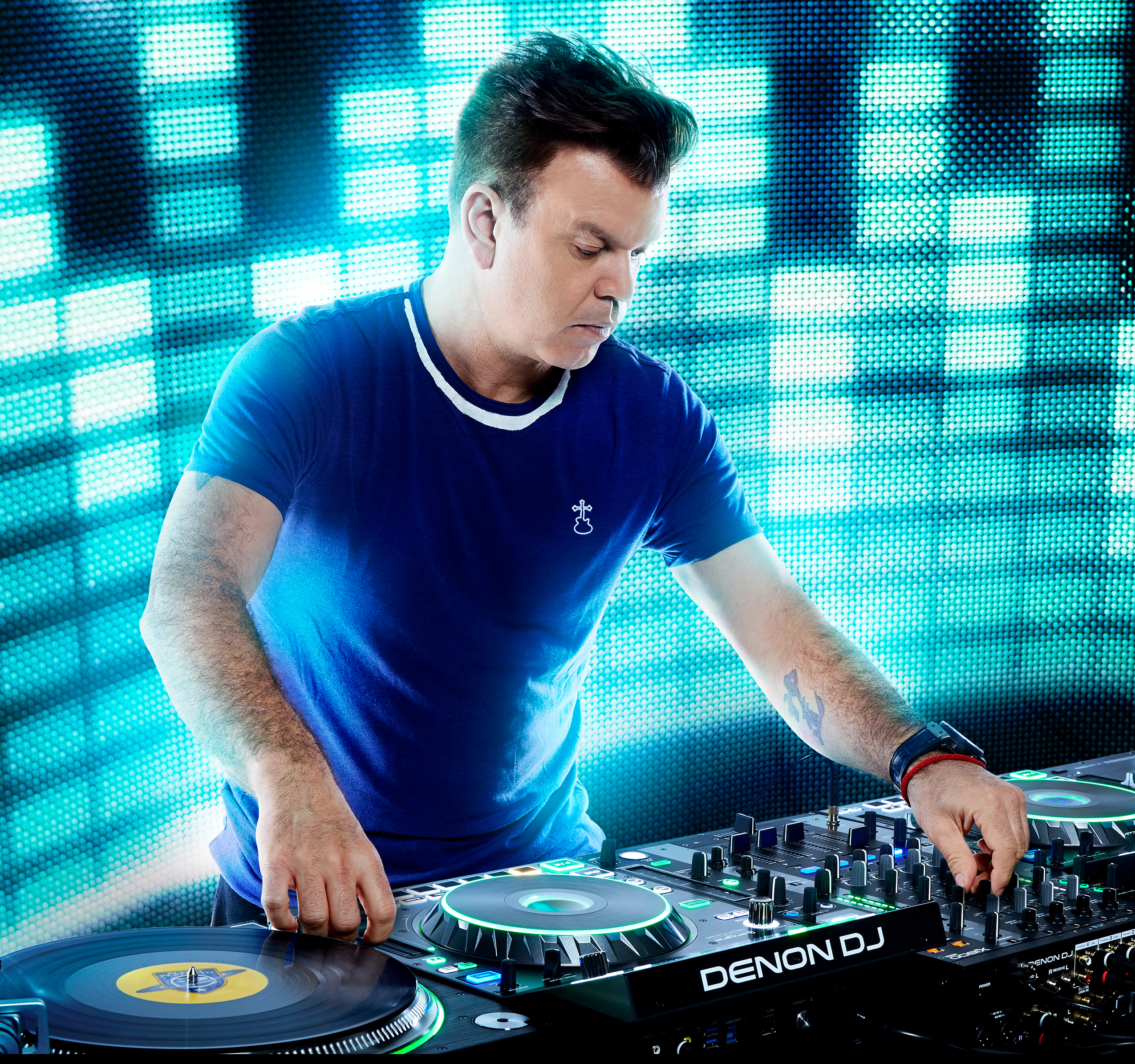 On the new range, Paul Dakyene from Denon DJ told DJ Mag Tech, “We’re super-stoked to kick off early 2017 with two world-class and hugely influential DJ’s changing their riders for the new Denon DJ Prime Series gear. Paul Oakenfold commands massive respect and kudos from both the global DJ industry and his peers, and with Denon DJ powering his upcoming ‘Generations World Tour’ (itself a celebration of thirty years since the ‘Birth of Clubbing Culture’), we’re all set for an incredible journey ahead. Paul will not only be creatively exploring the ground-breaking technologies of the SC5000 Prime media player, but spinning classic vinyl tunes on the [‘built-from-the –ground-up’], VL12 Prime turntable. The iconic ‘Oakey’ goes back to his roots, and back to the future at the same time!

"Laidback Luke of course is widely recognized within the DJ industry as an extremely creative, tech capable and creative powerhouse of a live DJ performer – in addition, he is hugely influential as an online ‘Vlogger’ and influencer to upcoming DJ’s who want to be more professional, creative, knowledgeable and disciplined in their DJ careers. The natural match of the Denon DJ Prime Series products to this uber-talented DJs skillset will be apparent in Luke’s upcoming Shows, where he’ll be rocking the SC5000 Prime player alongside the advanced FX, EQ, networking and performance features of the X1800 Prime mixer.

"The team at Denon DJ are both honored and privileged to be working with and supporting these truly great Artists with the Prime Series gear, plus we look forward to welcoming more, soon to be announced, A-List DJ talent as they, change their riders!”